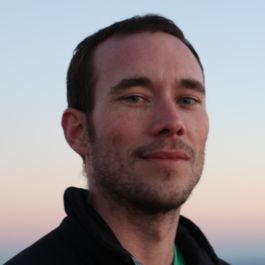 Travis has expertise in state-of-the-art techniques in both analytical chemistry and molecular biology to characterize the bulk chemical, functional group, and isotopic composition of physiologically and environmentally relevant molecules (i.e., biomarkers) found in natural organic matter and cultured organisms stemming from all three domains of life (i.e., Eukarya, Bacteria, and Archaea). His research has focused on biogeochemical cycles in the surface and deep oceans, as well as in estuaries, inland waters, and sediments.

What it is that I do here: an el­ev­ator con­ver­sa­tion:
Firstly, can you appreciate the importance of plant life for the planet? …Over centuries we have learned the relative importance and cultivation practices of many plant species: for crops, medicine, decoration, architecture, etc. Perhaps most importantly, plants on land and in the ocean are a natural sustenance that take carbon from the atmosphere, turn it into living biomass, and produce the oxygen that we breathe.
EQUALLY IMPORTANT as carbon assimilation by photosynthesis, is the removal of organic carbon via degradation of living biomass. Humans have also learned to benefit from this natural process; examples include composting, treating wastewater, and even brewing!
WE HAVE ONLY BEGUN to explore the many varieties of carbon degradation mechanisms on Earth. I am currently researching these and other capabilities of micro-organisms in marine sediments… 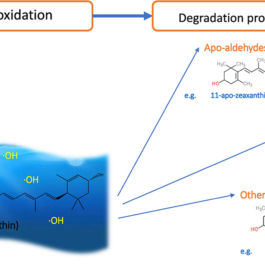 Carbon in the land, air and water are interconnected. A significant amount of carbon stored in aquatic environments is thought to derive from...

Inaugural meeting of the Czech Society for Stable Isotopes

The inaugural ČSSI 2020 workshop aims (i) to develop communication between stable isotope researchers from Czechia and surrounding countries and... 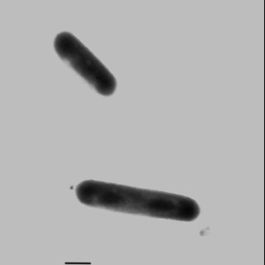 It was only relatively recently that tiny, single-celled thaumarchaea were discovered to exist and thrive in the pelagic ocean, where their... 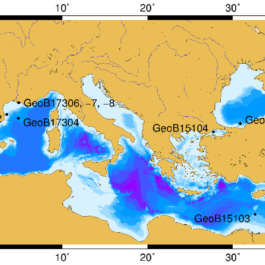 Short summary: This study deals with two membrane lipids called BDGTs and PDGTs. Membrane lipids are molecules forming the cell envelope of all...